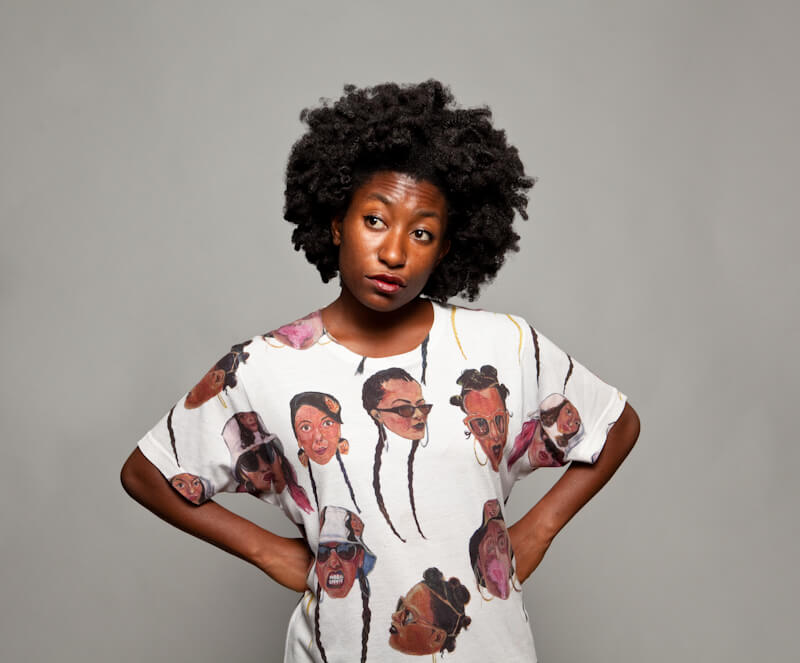 Stand-up comedian and writer Sophie Duker is quickly becoming one of the most in-demand acts on the circuit.

Since stepping into comedy at Oxford University, Sophie has been crowned a finalist in the 2015 Funny Women Awards and has taken multiple critically-acclaimed shows to the renowned Edinburgh Fringe Festival.

Sophie has been seen on some of the nation’s favourite entertainment shows including Mock the Week (BBC 2), 8 Out of 10 Cats (E4) and Comedy Central’s Roast Battle. Also a prolific writer, Sophie has contributed to BBC Radio 4’s The News Quiz, The Now Show and BBC 2’s Famalam.