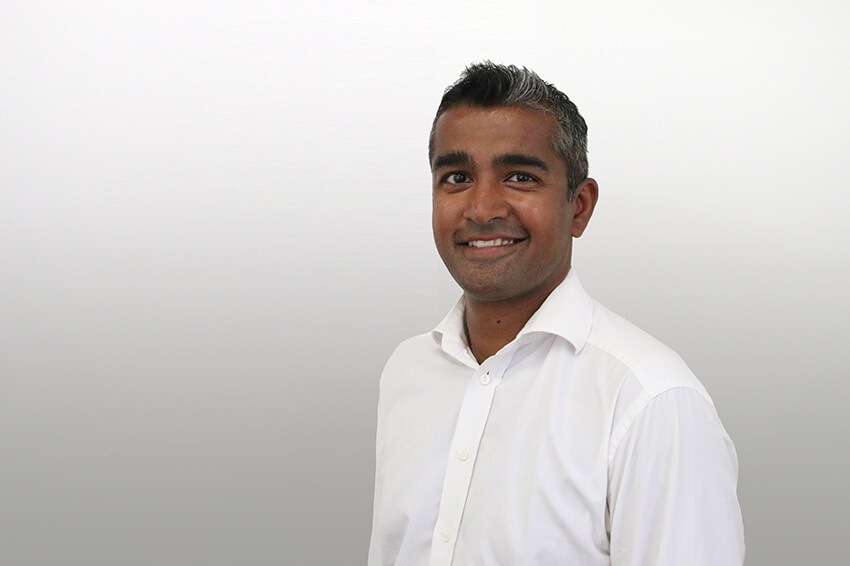 Ravi was previously responsible for the International Rescue Committee’s work in designing, testing and scaling products and services for people affected by crisis in over 40 countries – from reducing acute malnutrition and intimate partner violence, to expanding employment for Syrian refugees.

Prior to joining the International Rescue Committee in 2013, Ravi held a number of roles in the UK Government, including Director of Strategy at the UK’s Department of Energy and Climate Change and as a strategic advisor to the Foreign Secretary.

Across many departments, Ravi led a number of major social and environmental reforms including the development of the world’s first legally-binding carbon emissions targets and the integration of children’s services. Ravi has also worked as a researcher at the think-tank Demos and in local government in London.