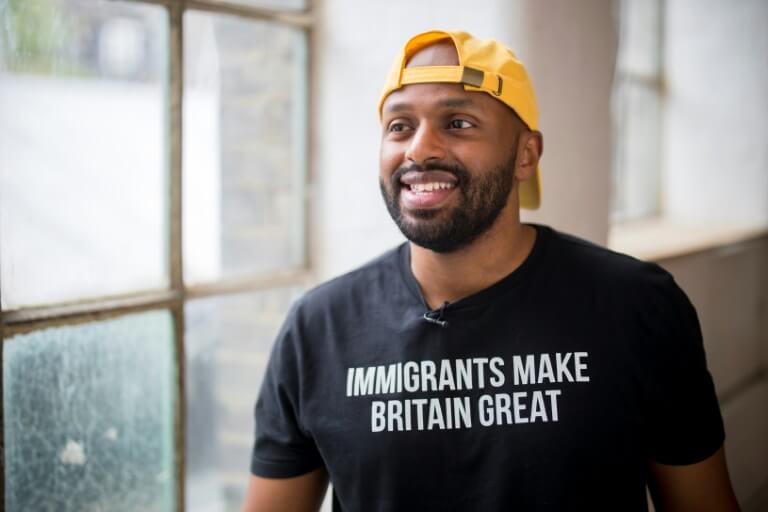 Magid Magid is a British-Somali activist who is from Sheffield.

He was the first Green Party councillor and refugee to serve as the Lord Mayor of Sheffield and has subsequently been elected as the first Green Party Member of European Parliament for Yorkshire and the Humber. Throughout his career Magid has made waves for his creative ways of campaigning and engaging with people while being unapologetically himself. He is an anti-racist, environmental campaigner and champion’s young people.

Magid was recently included in the TIME 100 NEXT list which spotlights rising stars who are shaping the future. He was also part of the top 100 Future Leaders (apolitical.co) as well as recently winning ‘One Young World’ politician of the year.

Magid is also a custard connoisseur.

What piece of work are you most proud of?

The mentoring programme I set up for 10 young people from disadvantaged backgrounds to support/encourage them to get involved in politics.