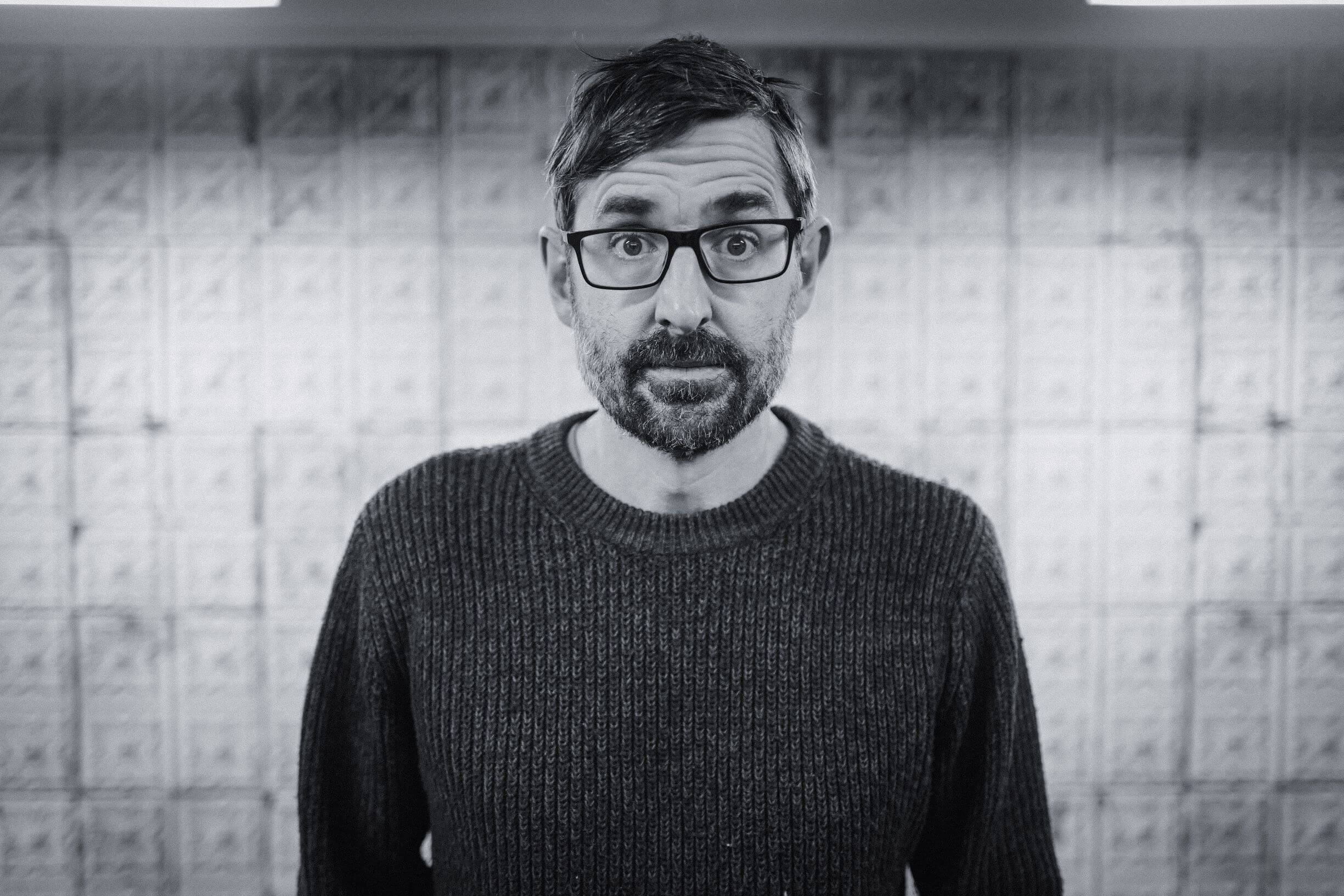 Over more than fifteen years, using a gentle questioning style and an informal approach, he has shone light on some of the world’s most intriguing beliefs, behaviours, and institutions by getting to know the people at the heart of them – from the officers and inmates at San Quentin prison to the extreme believers of the Westboro Baptist Church; the male porn performers of the San Fernando Valley to the medical regime in one of America’s leading centres of mental health for kids. Recently he made a two-part series on Miami county jail and a special on America’s private menageries of exotic animals.

In the course of his career, Louis has scored a number of journalistic scoops. His series of celebrity profiles, When Louis Met…, took viewers inside the world of the charity fund-raising eccentric Sir Jimmy Savile; the media guru Max Clifford and his client Simon Cowell; and most famously Neil and Christine Hamilton, who found themselves the subject of rape allegations during filming and allowed Louis and his director to continue to stay with them and document the ensuing media onslaught.

Over the years, Louis has kept true to a way of working that is uniquely his own: by charming his subjects, he’s able to offer rounded portraits of some of the world’s most psychologically gripping issues, while always resisting easy judgements. Louis has won two BAFTAs, an RTS award, and a Bulldog award, not to mention numerous nominations.

Louis also continues to write for print publications. In 2005 he published a travel book about a few of his adventures, The Call of the Weird and he recently released his latest book Gotta Get Theroux This: My life and strange times in television.