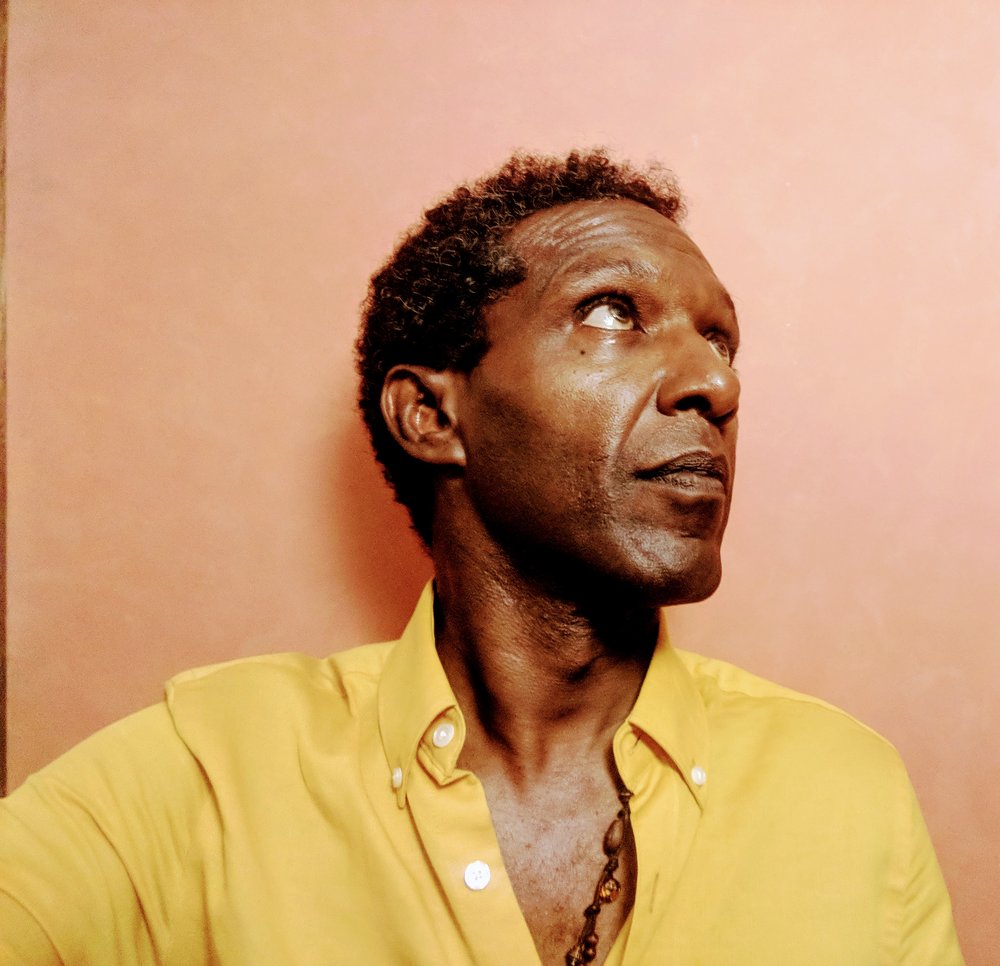 He is Dr Dr Dr Dr Lemn Sissay. He was the first poet commissioned to write for the London Olympics and poet of the FA Cup.

Google the name “lemn Sissay” and all the returning hits will be about him because there is only one Lemn Sissay in the world. Lemn Sissay is a BAFTA nominated award winning writer, international poet, performer playwright, artist and broadcaster. He has read on stage throughout the world: from The Library of Congress in The United States to The University of Addis Ababa, from Singapore to Sri Lanka, Bangalore to Dubai, from Bali to Greenland AND Wigan library. He was awarded an MBE for services to literature by The Queen of England. Along with Chimamanda Ngoze Adichie and Margaret Atwood he won a Pen Pinter Prize in 2019. He is Chancellor of The University of Manchester and an Honorary Doctor from The Universities of Huddersfield, Manchester, Kent and Brunei. He is Dr Dr Dr Dr Lemn Sissay. He was the first poet commissioned to write for the London Olympics and poet of the FA Cup.