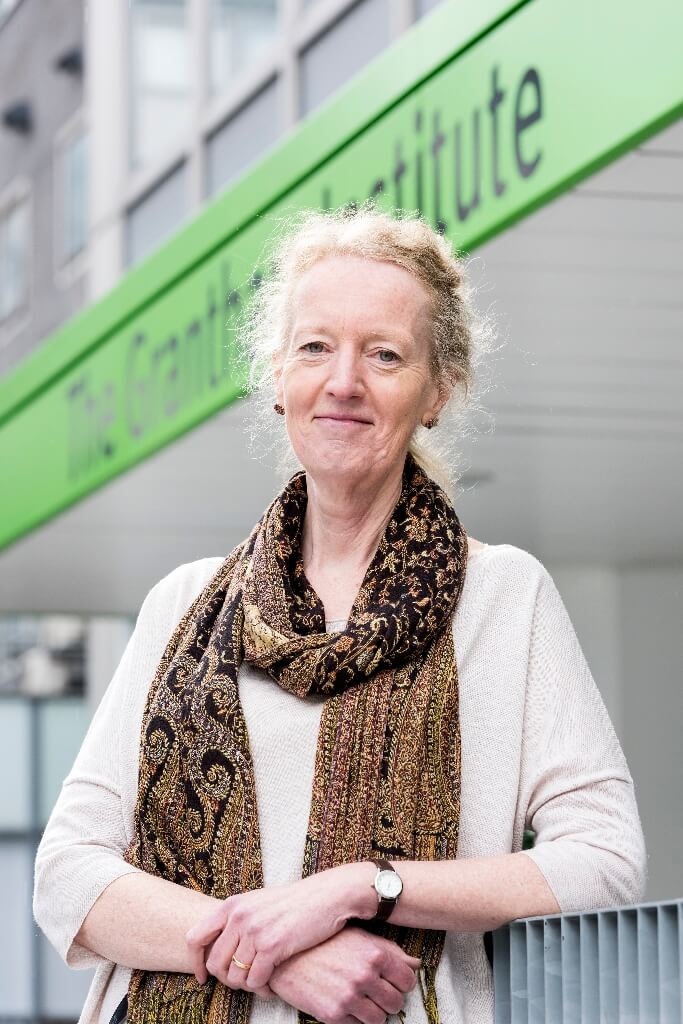 Joanna Haigh is an atmospheric physicist and Fellow of the Royal Society.

She was for 5 years co-Director of the Grantham Institute on Climate Change and the Environment at Imperial College London and previous to that Head of Imperial’s Physics Department.  She has published widely in the area of climate modelling and radiative forcing of climate change; her work on how changes in solar activity influence the climate has been particularly influential.