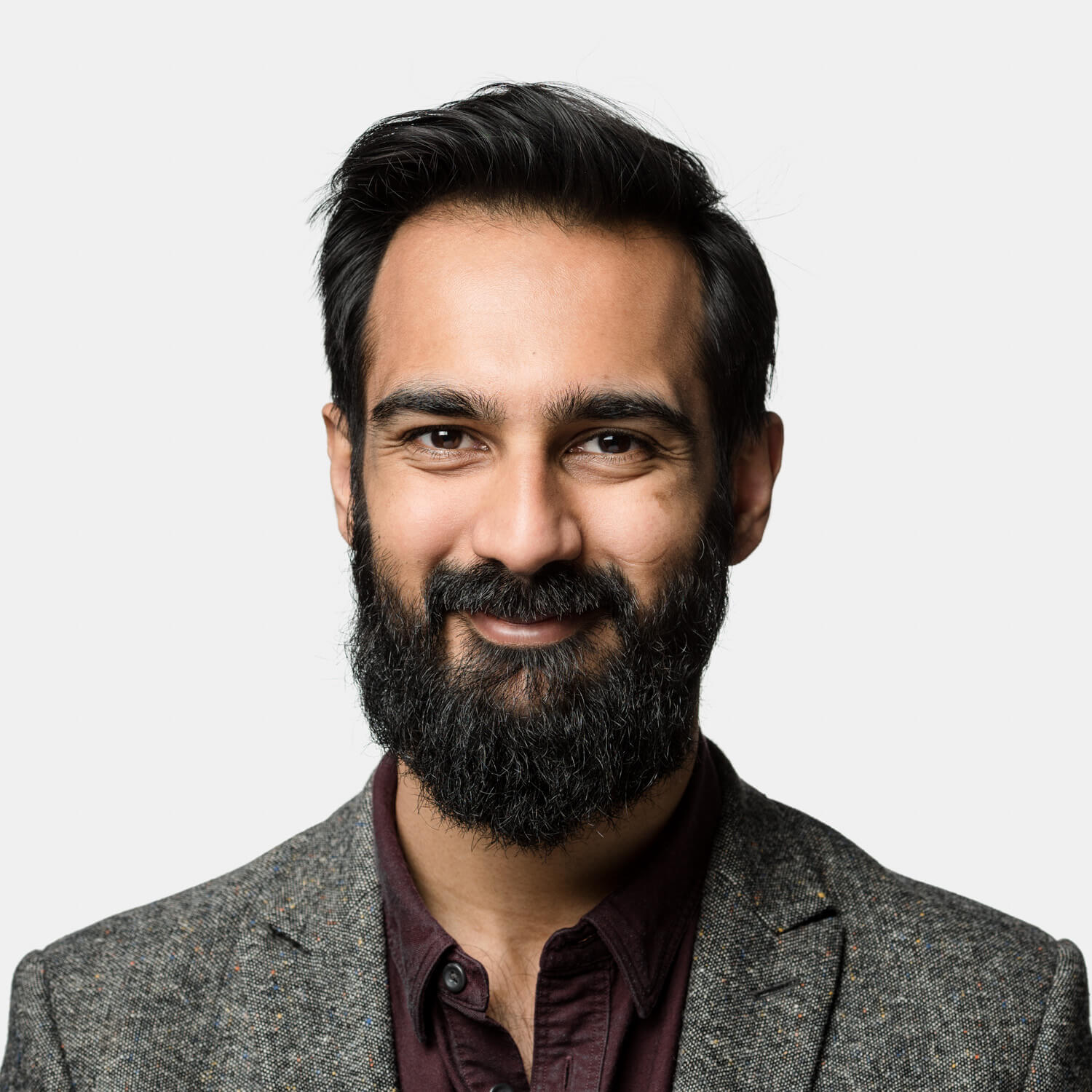 Imran works on the connections between science and society.

Since 2016 he’s been at the Wellcome Trust, one of the world’s largest charitable foundations, where he and his team work on ways to involve the public in Wellcome’s mission of turning research and innovation into better health for everyone.

He used to be CEO of the British Science Association and director of the Campaign for Science and Engineering, having originally trained as a biologist, science writer, and working in the House of Commons. He’s a trustee of Nesta, and on the board of the Natural Environment Research Council.

The Wellcome Global Monitor – the world’s first world-wide study of how people think and feel about science and health. We interviewed over 140,000 people from around the world, and proved that people’s relationship with science is deeply influenced by their social and cultural context.

A magic wand that you can point at people so that when they have profound disagreements, they can still assume good intent.