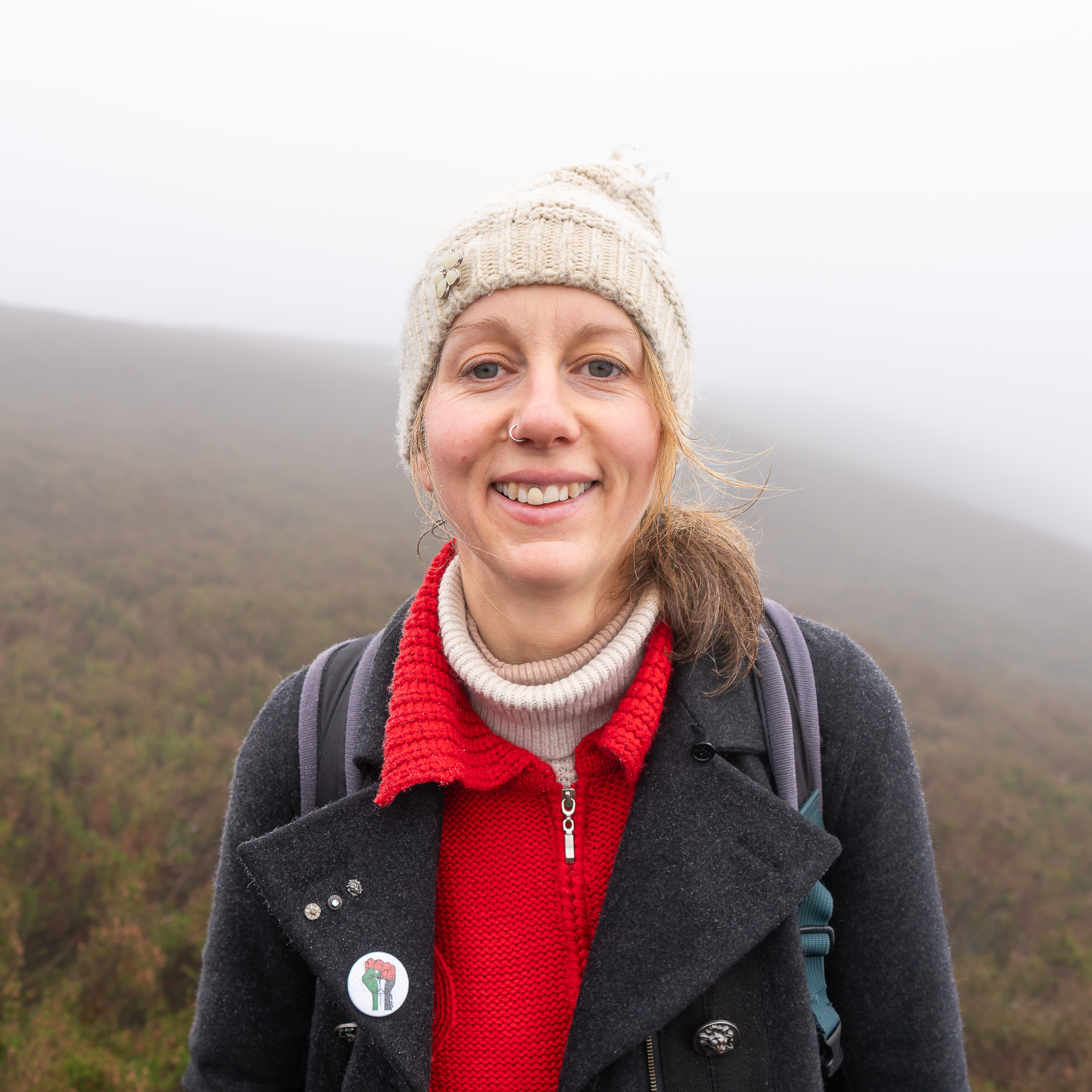 Dr Gail Bradbrook has been researching, planning and training for mass civil disobedience since 2010 and is a co-founder of the social movement Extinction Rebellion (XR) which rapidly spread internationally since its launch in October 2018.

There are over 200 groups in the UK as well as  375 XR groups in 63 countries. Gail has been arrested three times for acts of civil disobedience, most recently at the Department for Business Energy and Industrial Strategy and previously at fracking and incinerator sites. She joyfully invites UK citizens to join her in the streets of London to close the city down and has said she is “willing to die” if it would serve to protect the environment, though she has every intention to live a long and courageous life. Gail is a mother of two boys age 11 and 13, and has trained in molecular biophysics. Her talk on the science of the ecological crisis, the psychology of active participation and the need for civil disobedience has gone viral and been part of the inspiration for many to join XR. She is from Yorkshire, the daughter of a coal miner and was recently profiled on Radio 4’s Profile show for her part in instigating a rebellion against the British Government.