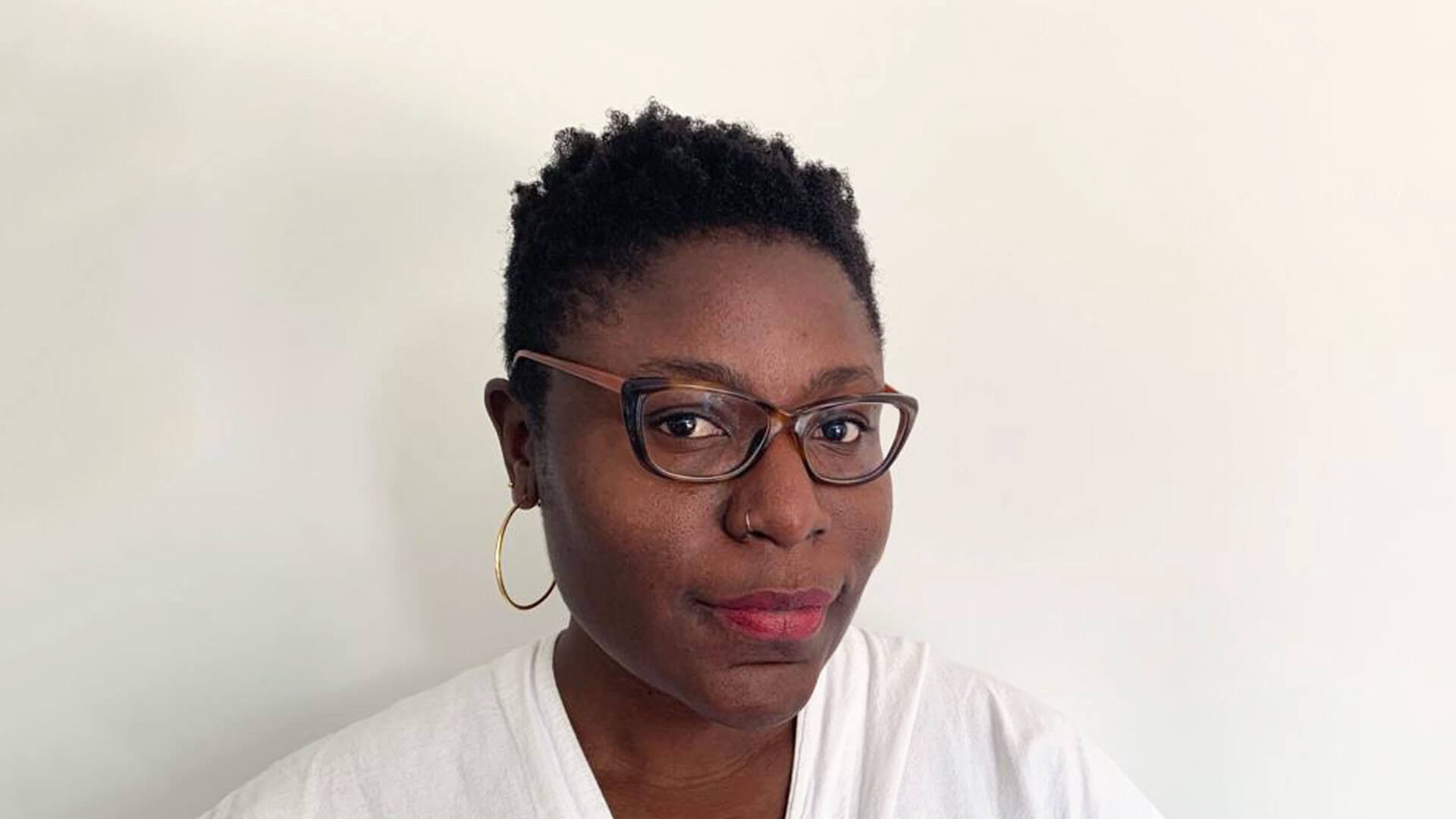 Eliza Anyangwe is managing editor of The Correspondent, a platform for constructive, member-funded journalism.

She has spent the past decade working for The Guardian, CNN International and The Bureau of Investigative Journalism. As a freelance writer and commentator she’s worked with The FT, Al Jazeera, Newsnight, and BBC World Service, among others.
In 2016, Eliza founded The Nzinga Effect, a media project focused on telling the stories of African and Afro-descendant women. She’s a contributing author to ‘Africa’s Media Image in the 21st Century’ (Routledge 2016); guest lectures at IULM in Milan and sporadically writes a newsletter called Griot Girl.

Leaving The Guardian to start The Nzinga Effect, my own media project, and with it taking new stories about African women to platforms from CNN to The Serpentine Galleries

I’d add a way of working that always strives to see people as more than “factors of production”; a culture that nurtures a deep-seated belief that prioritising diversity isn’t threatening, or performative, but rather, is essential for resilience and creativity.