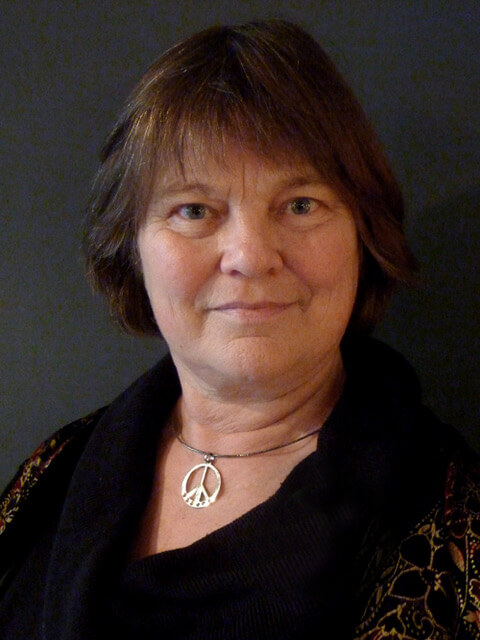 She lived five years at Greenham Women’s Peace Camp (1980s), was imprisoned for nonviolently campaigning against apartheid and nuclear weapons, organised feminist-humanitarian campaigns opposing wars and violence against women, and strategised for humanitarian disarmament and peace-building with governments and civil society, including the UN’s 2017 Treaty on the Prohibition of Nuclear Weapons. Publications include Disarmament Diplomacy, Unfinished Business, Trident and International Law: see www.acronym.org.uk and OpenDemocracy.

The 2017 Treaty on the Prohibition of Nuclear Weapons

Women’s security and liberation from sexual violence are fundamental for achieving peace and justice.  Feminists recognised in the 1970s that the personal is political. We cannot change the world and tackle climate destruction and militarism unless everyone confronts sexual predators and all forms of exploitation, violence, injustice and abuses of power perpetrated within our movements and societies.