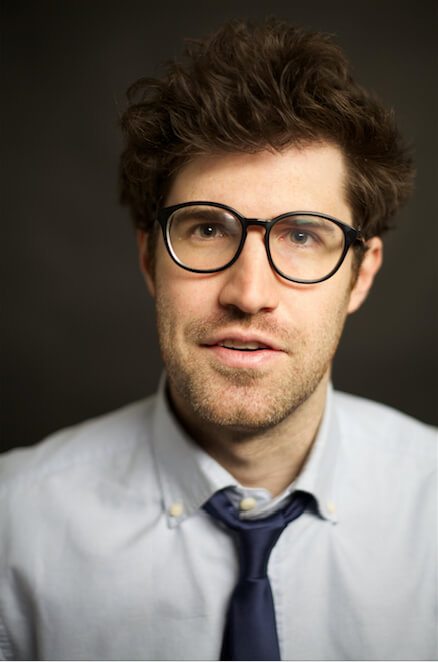 Dan Schreiber is a comedian, QI elf, and podcaster.

Dan is the host of the multi-award winning hit podcast No Such Thing As A Fish, which has been downloaded more than 250 million times and has toured globally selling out venues such as the Hammersmith Apollo and the Sydney Opera House. He is also co-creator of the Rose d’Or award-winning BBC Radio 4 series The Museum of Curiosity; has fronted numerous TV shows, including his own Channel 4 documentary; and, is the co-author of the bestselling The Book of The Year trilogy.

What piece of work or project you&#39;re most proud of?
No Such Thing As A Fish

What tool, idea or way of working would you add to our survival kit for the future?
Start preserving everything we want to survive into the distant future in amber.