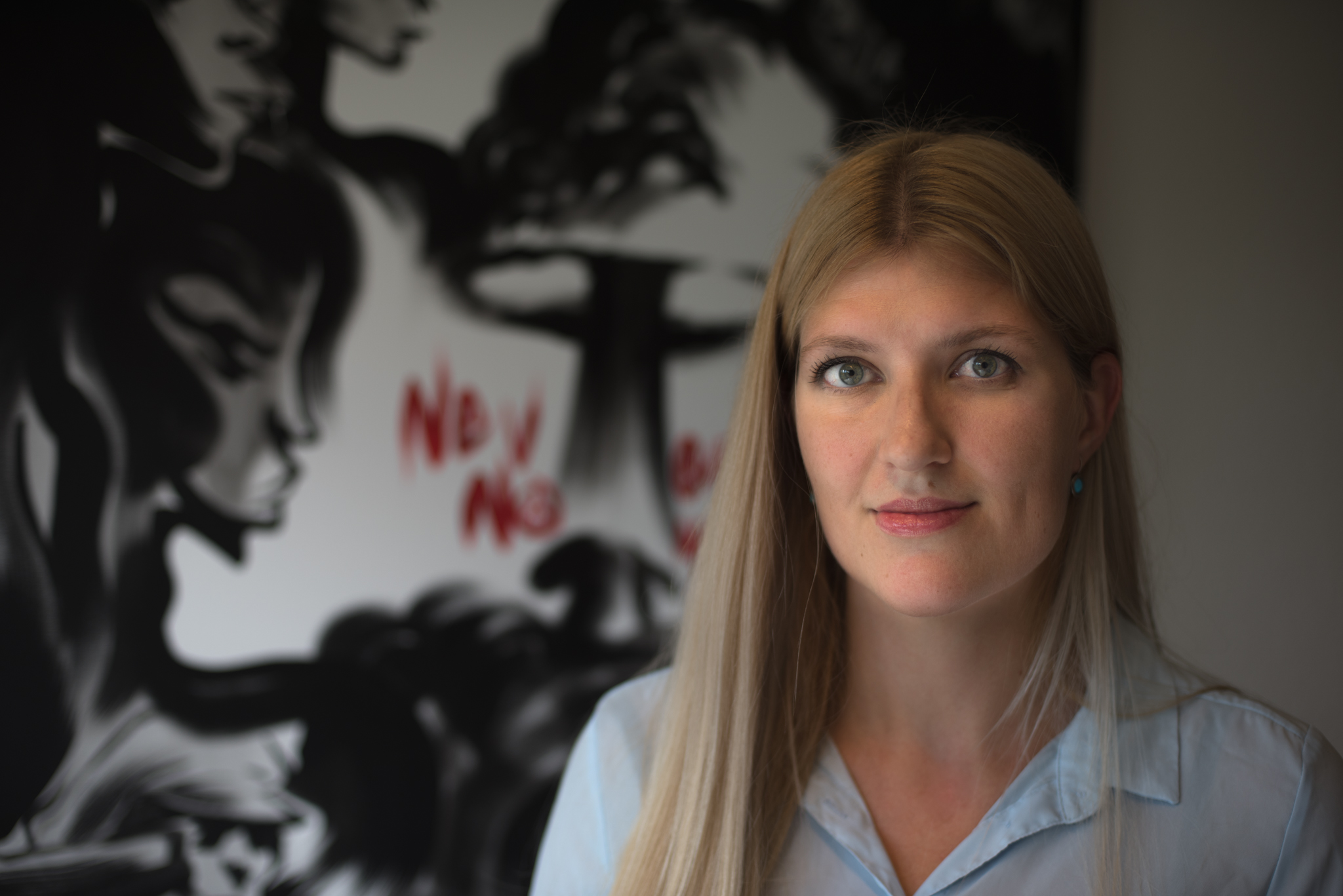 Beatrice Fihn is the Executive Director of the International Campaign to Abolish Nuclear Weapons (ICAN).

ICAN is the 2017 Nobel Peace Prize-winning campaign coalition that works to prohibit and eliminate nuclear weapons. She led the campaign since 2013, and has worked to mobilize civil society throughout the development of the Treaty on the Prohibition of Nuclear Weapons. She has delivered keynote lectures on weapons law, humanitarian law, civil society engagement in diplomacy and multilateral institutions, as well as the gender perspective on disarmament work. She holds a Bachelor’s degree in International Relations and a Masters in International Law.