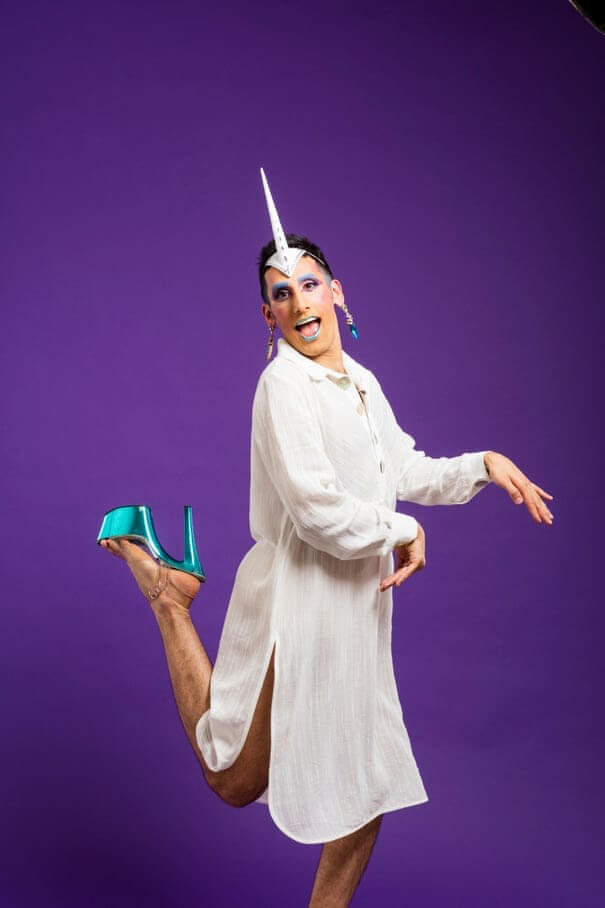 Professional Unicorn. Queer Iraqi non-binary Brit. In 2018, Amrou was selected as a Screen International Star of Tomorrow, and was one of the 6 BFI/BAFTA Flare LGBTQ+ emerging filmmakers of 2017.

Amrou’s first book, UNICORN: The Memoir of a Muslim Drag Queen, is published with 4th Estate. Amrou has written an episode for Apple’s LITTLE AMERICA, as well as for BBC America’s hotly anticipated series, The Watch. Amrou has written and directed four short films that focus on the intersection of queer identity and race, and has features in development with Film4 and BBC films. Their journalism has appeared in the Guardian, Independent, Gay Times, Attitude, CNN and Little White Lies, among other publications.

What piece of work are you most proud of?